Beautiful things come in small packages is what they say, so here I am, astunningly petite and lovely girl! You will find me cute with a great mind and body, great looks and that become and get me a glint in my eyes

My name is Claudia

I am looking forward to share a magic moment where we can enjoys each other with abandon,

Hello, i'm the sweetest escort, who is gonna attend to all your pleasureable needs, show me women how nasty and dirty u can be, i'ma put chocolate, cream and strawberries on top of

Why does Santa Claus have a big sack???

It's ok. Nothing to shout about, that's for sure. They're not invasive, but it should tell you that after dark, Itaewon is NOT a place for the kiddies! If you're traveling with the family, spend the extra money and stay at the Hyatt Seoul. Very upscale, very classy and an indoor pool! Oh yeah, the Hamilton has a pool, but it's only open in the summer because it's on the roof. The service was very good and the Indian restaurant is fabulous, IF they're not taking the mid-afternoon staff break which is when the restaurant isn't open for about 2 hours!

If they're closed, there are other really good Indian restaurants in the area. Anyhow, this hotel is simply a place to lay your head for the night. It's clean and functional, but very dated and needs redecorating badly. We stayed three nights at the Hamilton in two different rooms, and it did not stand out in a positive way.

Close the American military base, the hotel is surrounded by international places to eat. As others mentioned, the area does NOT represent the real Seoul, which is not the fault of the hotel. Staff: bell boys were very friendly and polite, but I wish I could say the same about the staff at reception.

Rooms: spacious, but both rooms we stayed in were not cleaned when we got in. I do not demand much, but to have a clean room when you enter it for the first time is a lot to ask, right? I noticed it is common in Korea to have face toner and lotion, but not shampoo and conditioner, so bring your own or buy the ones they have on sale in the room. Breakfast: included with our rate; even if it is not, I highly recommend it! A lot of variety, both Western and Asian. I would absolutely not stay at this hotel again, except if they made small changes such as making sure rooms are clean when guests check in. 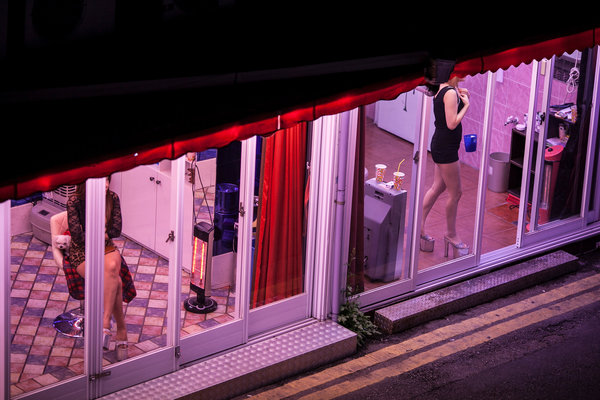 Since I was only there for a 17 hr overnight layover, it's far better than the transit hotel in Incheon Airport. The bus from airport drops off across the street from hotel. Signs were obscured by scaffolding but managed to find way into hotel. Room was very hot and dry, with nasty static problem because of the furry rugs. Nothing exciting to write about but there's better options outside the hotel for nightlife and food.