I am 170cm tall with a perfect & natural figure

I am an escort companion based in bratislava but i can join you internationally and can be your sweet and passionate girl or your sensual private travel companion.

Allow me to introduce myself

I'm just the girl you're looking for

I am a multilingual, beautiful blonde lady, tall (5' 9") and slim with natural boobs in my late twenties! - I am a cosmopolitan girl, who likes the company of discerning and influent gentlemen who demand the very best in female companion. I am a sophisticated and well-educated woman and consider discretion and confidentiality of prime importance. I will take care of you with genuine attention and a particular interest of your pleasure.

Places I should avoid and should I venture out of the tourist areas. My wife talked me into going to Market 28 for souveniers. The bus dropped us off about 6 blocks from there. We had to walk through some run down areas to get there. We walked past a group of policemen in riot gear and machine guns having breakfast at a cantina. No one hasseled us but we did have an uneasy feeling being there.

Although it was morning not nighttime. Turns out they had the same souveniers at the same price that I could have gotten at Plaza Caracol right across from our hotel at the Riu. Just use good judgement as u would at home. Don't put yourself in a position where someone can take advantage of u. If u get that uncomfortable or uneasy feeling u probably shouldn't be where u are. Stick to the "touristy" areas if ur unsure. I wouln't stress to much about it, ur on vacation to have a great time!!

KGB1: The police always dress in riot gear and machine guns as their normal uniform even some traffic stop cops. It doesn't mean there's something bad happening It annoys me because it makes it look like we're in a war zone and scares off the tourists.

LoritaJean: U are right, I have seen them dressed like that at the airport and traffic stops on the way to Tulum. I think it was just the combination of the large group of them and the area that we were walking through that made us a little uneasy. 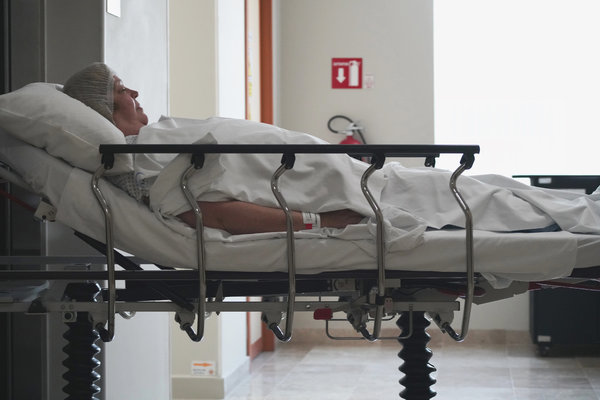 I probably should have felt safer seeing them there. As I said, no one hasseled us but I would probably put Market 28 on my list of places not to revisit, as they have the same stuff in the hotel zone. KGB1: That's for sure! Same products are available in the HZ for the same prices, but without the hassle of vendors screaming at you.