I work Mon-Fri and most weekends

If your looking for that easy going fun to be with girl, STOP Your Search Now

iґm a black lady based in nuremberg germany. I am trustworthy, honest and above all discreet. Providing elegance, glamour and sophistication. I promise you a sensual, fabulous time and i look forward to hearing from you.

Hi, I'm Maya and I offer top quality services only for educated and mannered gentlemen. About me, I can say that I am much classier and beautiful in realityif you are looking for a

Contact Admin. Below is a list of slang words often used in the vocabulary of people from South Africa and in South Africa. This list of "Afrikanerisms" comprises slang words and phrases influenced by Afrikaans and other African languages. Typical users include people with Afrikaans as their first language but who speak English as a second language and people living in areas where the population speaks both English and Afrikaans. These terms do not occur in formal South African English.

Note when the letter "g" is either the first or last letter of the word or syllable, it is pronounced as an unvoiced velar fricative in the back of the throat. 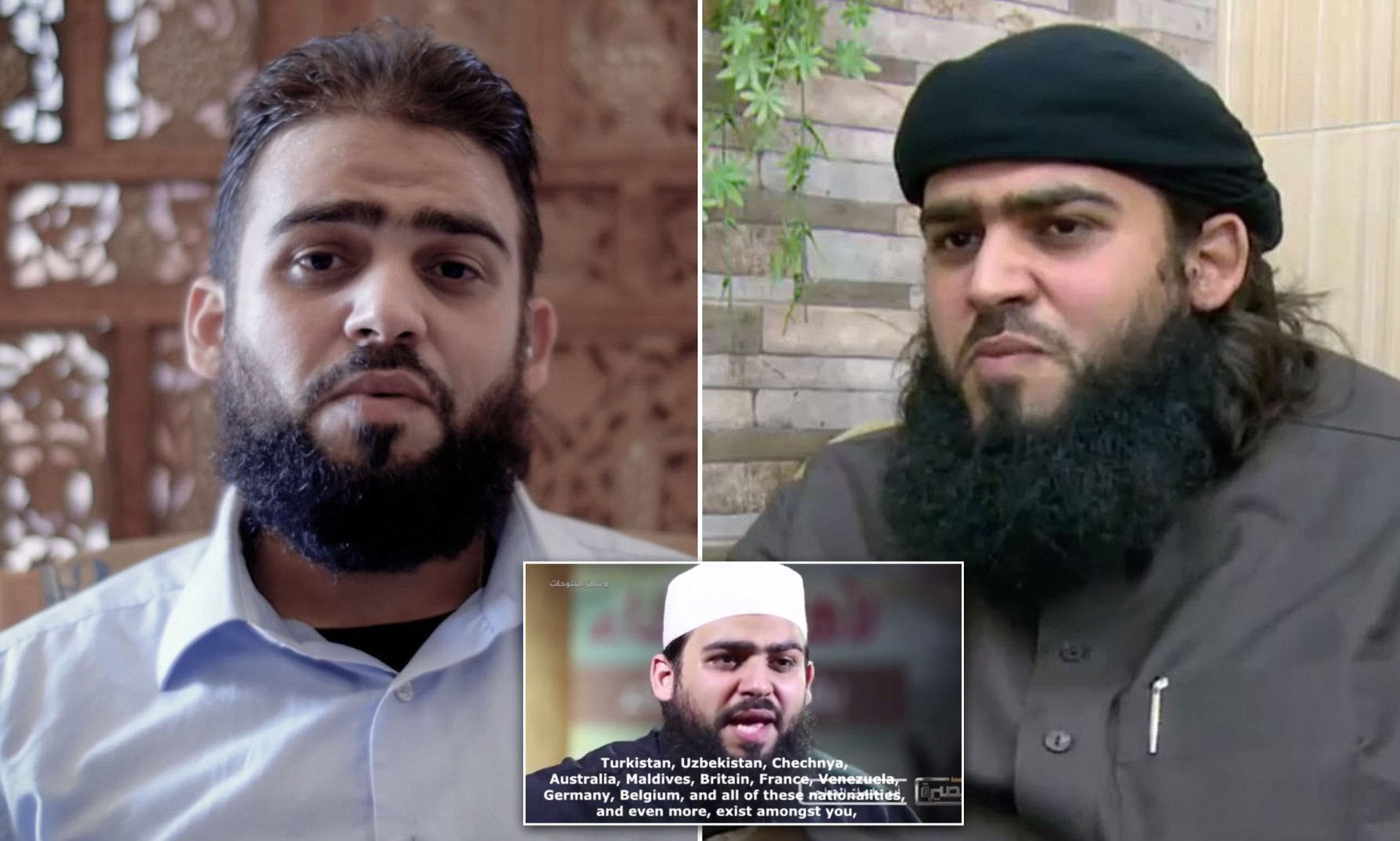 Note, words ending in "-ng" are pronounced identical to those in English. Note, in most cases of plurals ending in -nde, the "d" falls away in the informal pronunciation and spelling and the "n" is duplicated in sound and re-positioned within the degrees of comparison.

In singular words' syllables ending in "-d", "-nd" and "-heid", the "d" is always pronounced as a "t". Note, the English term slang is used strictly in its English pronunciation in context, as the Afrikaans word of the same spelling though pronounced as "slung" translates as "snake". Fanakalo fanagalo also refers to when people of non-Zulu origin attempt to speak Zulu without the proper pronunciation and throat sounds. Fanakalo in Zulu literally means "same as this" — fana — same, ka — as, lo — this. 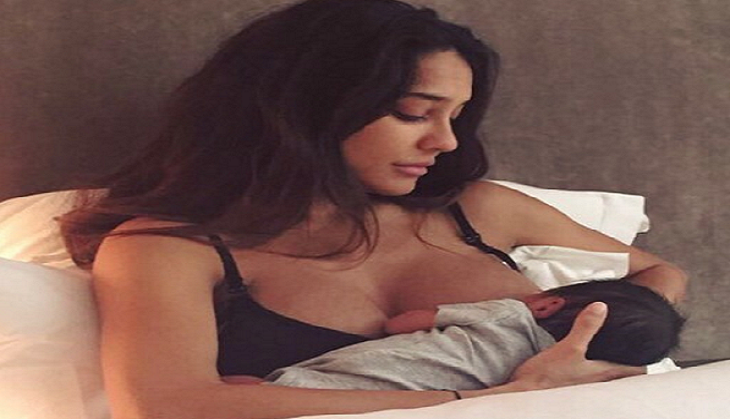 The following lists slang borrowings from the Nguni Bantu languages which include Zulu and Xhosa. They typically occur in use in South Africa's townships , but some have become increasingly popular among white youth. Unless otherwise noted these words do not occur in formal South African English.